It is number two in Europe for business aviation.

The Group’s three airports were the first in France to reach the 4+ Transition level of the ACI's carbon management programme, and the Group is committed to achieving zero CO2 emissions without compensation by 2030. 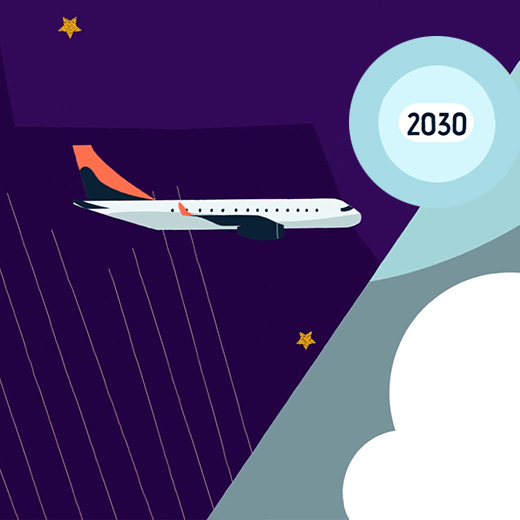 View all the news